How I Lost The Will To Live (& Why you should too) 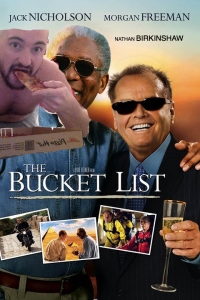 this is a piece about death.

Its about a world obsessed with change but can’t. 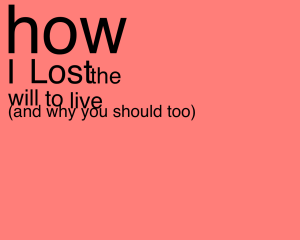 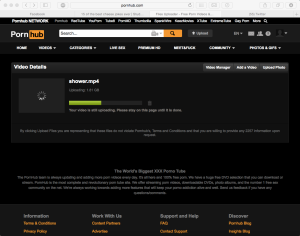 Made possible due to

Manchester council and the Arts Council of England.

I WANT TO KNOW WHAT LOVE IS

Informational Video: I Wish You Were Here 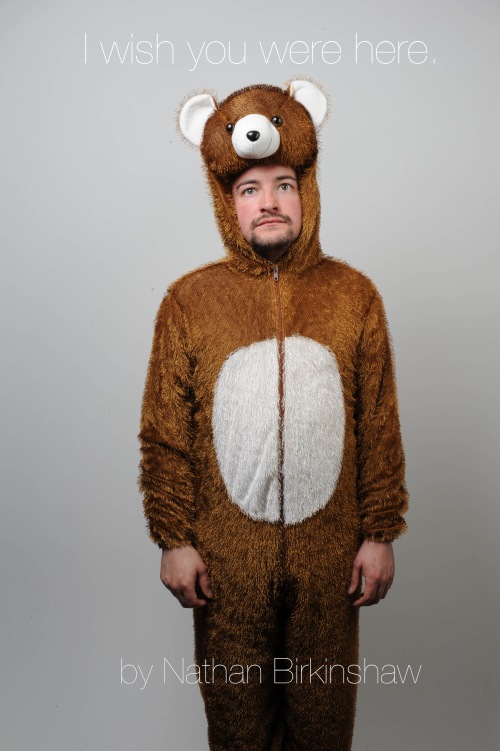 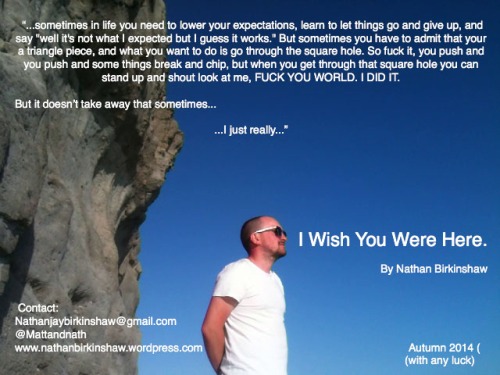 I wish you were here.

A sort of trailer for a work I want to make…

The piece is about life, death, missing someone and even though things are crazy all around you, I sometimes really wish you were here

I’m very proud to be a part of this…

Finally, we are thrilled to wrap up #AnnouncementTuesday by announcing the 15 artists selected for DRUNKEN NIGHTS II. You can catch the following artists on 30 November at the Oval Tavern in Croydon, and on 14 December at The Bell in Whitechapel. Full details will be announced very soon, but for now here’s this year’s DRUNKEN NIGHTS line-up…

Man alone measures time… and, because of this, man alone suffers a paralyzing fear that no other creature endures. A fear of time running out.

Two men sit on stools, tied together, back to back. One of the men is wearing a ripped kahki shirt and has a make shift blind fold tied around his eyes. The other is topless, his blindfold hangs loosely around his neck. Both show signs of physical discomfort.

There are no stage lights. There is a sound of dripping water.

I can see my shoes, just

P;      just? I thought you were blindfolded still?

what time do you think it is

S;      well last time I slept was just before we ate and I think that was yesterday at some point

S;       It’s very impressive quite how English you can be

P;    You know Sam, in the ten years we’ve known each other, you haven’t once paid me a compliment.

S;      Highest indication of intelligence. Do me a favour, Petey, shut up for a bit. I’ve got one hell of a headache, plus I think these ropes have started cutting off the circulation to my left arm.

S;     Well, they keep us locked up in here for however long it’s been, feed us slop

S;   Or offal. Only untie us systematically to defecate in a fucking bucket. Which may I add is aided in no small part by the slop…

There’s a massive part of me that believes they want us to get free, kill each other and that would prove that we’re just as hostile as they are which in turn makes us one of them and they will take us in as their own.

S;      I think we came to the conclusion that your older than me, so you’d have to die first.

P;      we did not come to that conclusion, when did we agree on this?

P;      that doesn’t make a difference, and you’re not jewish your welsh

S;      wales are one of the lost tribe of Israel. Everyone knows that.

S;     That, in your infinite wisdom, is the sum total of your input?

S;    Petey, terribly sorry to piss on one’s parade. But we’ve been locked up here now for… (Pauses to think)  Well, a long time now and I’m not entirely convinced that them out there give a shit whether we live or die. I mean, do I need to remind you of the systematic defecation?

P;    About them out there not giving a shit about whether we live or die in here.

P;    People don’t just lock other people up for no reason. They must want something.

S;   There are plenty of things in life that happen for no reason at all. Natural disasters, disease, car accidents.

P;  The popularity of Pierce Morgan.

Both men fall into silence, reflecting on their previous musings

P;  With my little eye

Sam starts to struggle and pull at his ropes

P;   Samuel, for fuck sake, I was only joking. Gallows humour! Stop!

He continues to struggle

As Peter says this, Sam’s stool breaks causing both men to fall awkwardly on the floor.

The sound of a heavy prison door opens.

Both men are bathed in a bright light where a large silhouette of a man stands and barks something in a strange foreign language.

The door slams shut and the men return to darkness.

S;  Sorry. I get claustrophobic.

Both men lye on the dank floor in awkward silence

P;  (Sighs) Well, he could have at least helped us up.

S;  Not within his remit I guess